Splattershot, other weapons only available within respective amiibo challenges

Hero Mode (Japanese: ヒーローモード Hiiroo Moodo) is a single-player game mode in Splatoon. It involves the player donning the Hero Suit and venturing into Octo Valley to rescue Inkopolis' stolen Zapfish and defeat the Octarians.

After the Zapfish, Inkopolis' primary power supply, are stolen, it is up to one Inkling, under the guidance of Cap'n Cuttlefish, to travel to Octo Valley and defeat the Octarian army.

Hero Mode incorporates various puzzle mechanics and 3D-platforming elements. Gameplay has been compared to Turf War and Super Mario Galaxy, in the sense that it sees players splattering Ink to defeat enemies, transforming into squids, and traversing floating platforms. There are multiple different tools or Mechanics that make an appearance in the Single-Player campaign.

The player's only available main weapon in Hero Mode is the Hero Shot Replica, but also has other sub weapons to assist them: the Seeker (which leaves a trail of Ink), the Splat Bomb (which covers an area in the player's Ink), and the weaker Burst Bomb. The player can only use other weapons in their respective amiibo challenges.

The player has three lives, indicated by a bar with the player's Ink color on the upper left corner of the screen. If the player gets splatted or falls off a ledge, they lose a life, and once all three lives are lost, the player loses the mission, and is sent back to Octo Valley to try it again. 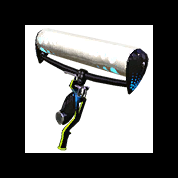 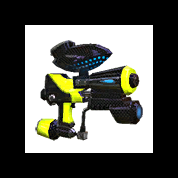 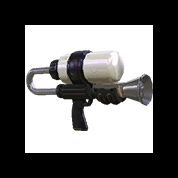 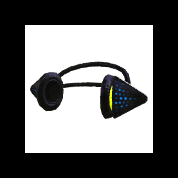 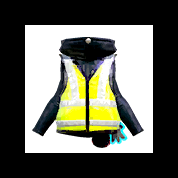 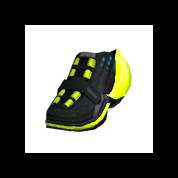